I am writing to express the hope that you will ignore our “local” newspaper’s editorial myopia, show independence from the city administration that seems to respond to its own not-so-publicly-visible agenda, reconsider plans to expand the sewage treatment facility on Peirce Island, have the foresight to save Peirce Island for our children and grandchildren– and expand the sewage plant at Pease where it belongs instead.

Citizens across the city believe that vastly expanding the city’s sewage treatment plant on a tiny island that is inevitably doomed to be too small for our growing city’s needs—in a part of the island where rising sea levels will make access difficult– is neither progressive nor practical. It’s anti-growth. It’s not smart. Greatly expanding the city’s sewage treatment plant (its toilet) in the front yard water view of a city whose economy is built on tourism and historic preservation is also a strategic and economic blunder. It’s just not smart.

Sadly, it does not help that all this is happening in a near news-vacuum or that citizens have been poorly-informed about the choices by our sole surviving but underperforming news “watchdog,” the Portsmouth Herald. In the last few weeks, hundreds of concerned citizens have met repeatedly at the public library about this issue, but coverage has been highly selective and misleading. The only news that emerged about a recent big meeting there was a biased news story claiming that a regional solution is impossible. In fact, our sewage treatment plant is already regional, serving several communities. And the latest Herald editorial trumpets an unenlightened “solution” that will inevitably harm the city as it runs out of room.

Whatever you decide, make no mistake: we voters will hold you accountable for your vote (Mon March 7, 7 pm) on this four to five-year project as it drags on and on in coming years. 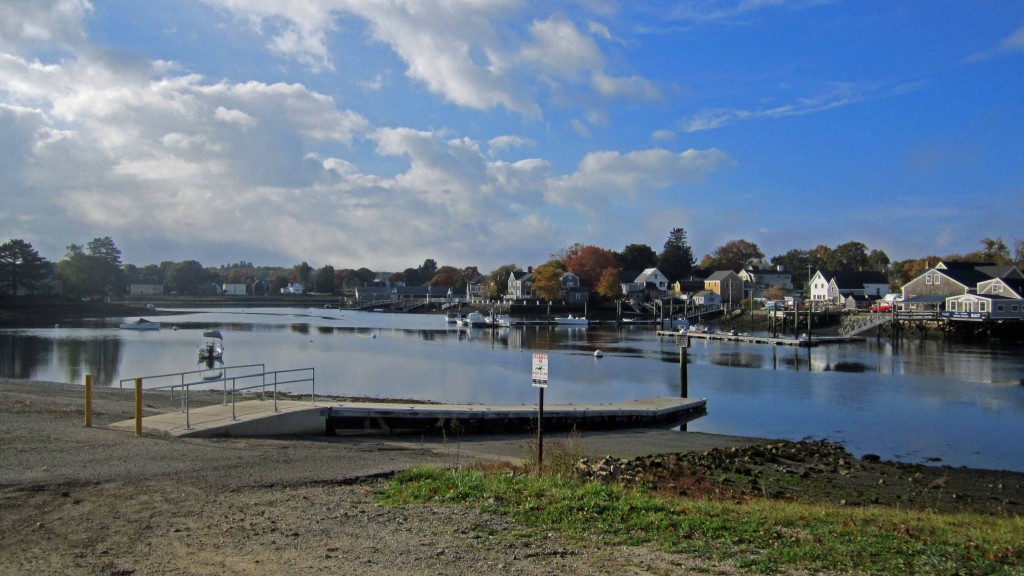 The threat to Peirce Island is causing one frustrated citizen to question the direction of current city management and its stewardship of the city. “What’s wrong with City Manager John Bohenko? This is one of the highest-paid municipal officials in the state and this is his legacy? An overbuilt downtown, blocked water views, cheap-looking oversized new construction that erodes the city’s character, a move to unravel land use regulations that took years to build up to protect the city, a rash of demolitions, permissive land use boards and the city toilet in the wrong place?,” asked one vexed citizen. “Is this enlightened leadership? Why are people so afraid to take him on?”

Want to help? Show up, speak, and/or click on the Save Peirce Island button.

Or email your elected officials individually at: